How do you spice up Sonic Mania for it’s third anniversary? Why, yes! With Totino’s, how did you know?

Introducing TOTINO'S MANIA
A fully-fledged, freshly-baked music mod for SONIC MANIA — where every song has a spicy kick!

For those unaware, way back in 2016 when Sonic Mania was just announced, a sponsor for the Sonic 25th Anniversary Stream was none other than Totino’s who were advertising their stuffed nachos. While the match-up wasn’t the strangest the series had ever seen, it still prompted a flurry of memes about Totinos! The most prominent ones came from the source of the best “high quality” video game music rips, SiIvaGunner!

Funny, funny stuff. Fast forward to today, the team behind SiIvaGunner have created a full-fledged mod that replaces every music track in Sonic Mania with some Totinos-related jape. It’s such a simple mod, but the fact that every song has been tampered with is nothing short of impressive, if not worthy of trying out! 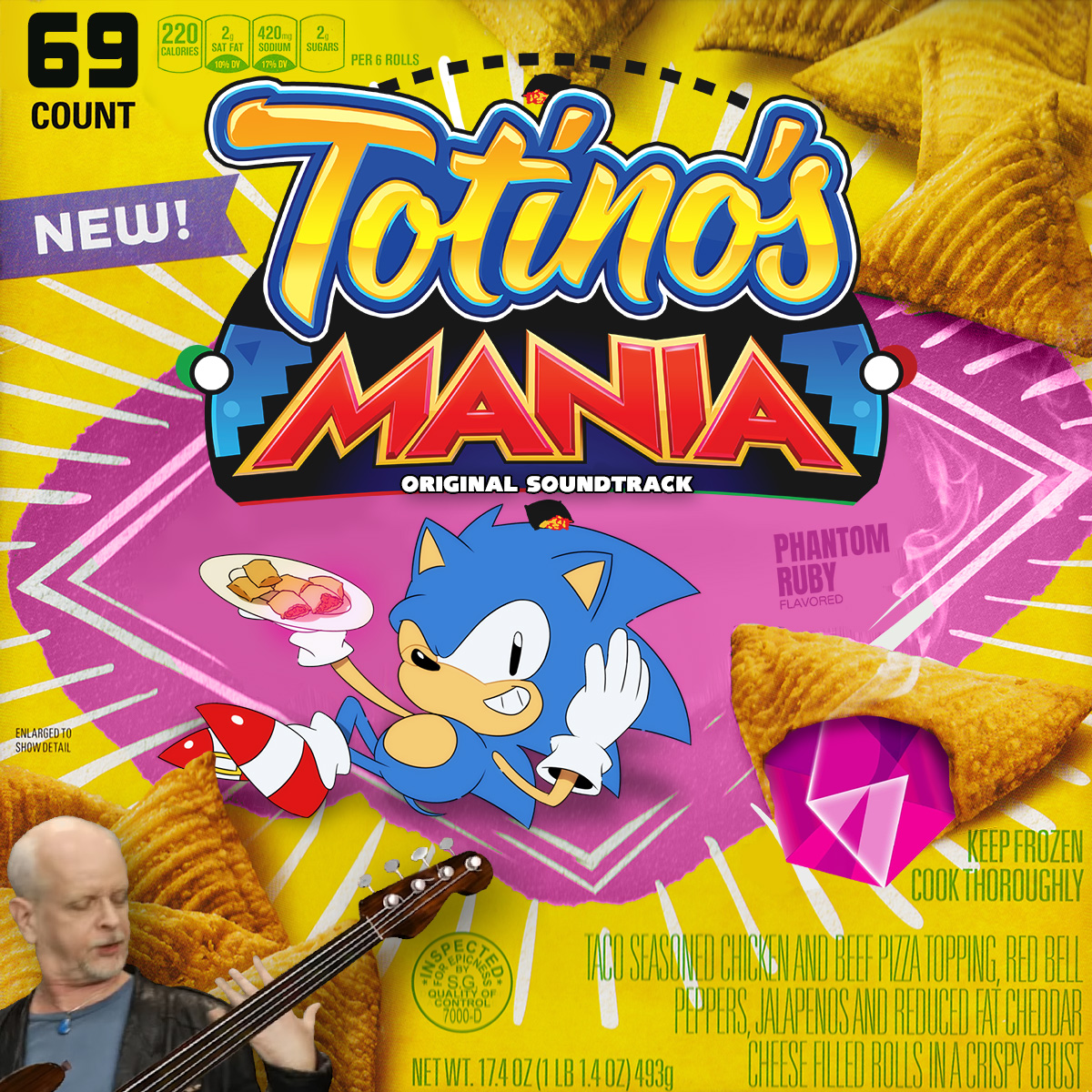 You can check out the mod on their High Quality Rip site and even download the tunes yourself!

Total
1
Shares
Share 1
Tweet 0
Pin it 0
Share 0
Post Views: 2,103
The Sonic Stadium may link to retailers and earn a small commission on purchases made from users who click those links. These links will only appear in articles related to the product, in an unobtrusive manner, and do not influence our editorial decisions in any way.