Super Bowl Sunday is the biggest sporting event in America, and you’d better believe all eyes will be on the television during the big game! In what may be Paramount Picture’s biggest (and most expensive) marketing stunt, an ad for the Sonic Movie is expected to run during the big Pregame Show!

Aside from an exciting game of American Football, the Super Bowl is well-known for having very high profile advertisements during commercial breaks; in some cases, people will tune in to the Super Bowl exclusively to watch big budget commercials for entertainment. According to Hollywood Reporter, however, Super Bowl LIV will generally be bereft of movie trailers as the already expensive price-tag for securing a 30 second ad has skyrocketed recently.

This hasn’t stopped Paramount Pictures, apparently, as along with the newest Spongebob Movie, they plan on showing an advertisement for the Sonic Movie. This is a massive expense on their part; but such a move could guarantee a major return on their investment if it convinces enough patrons to see the film this February. 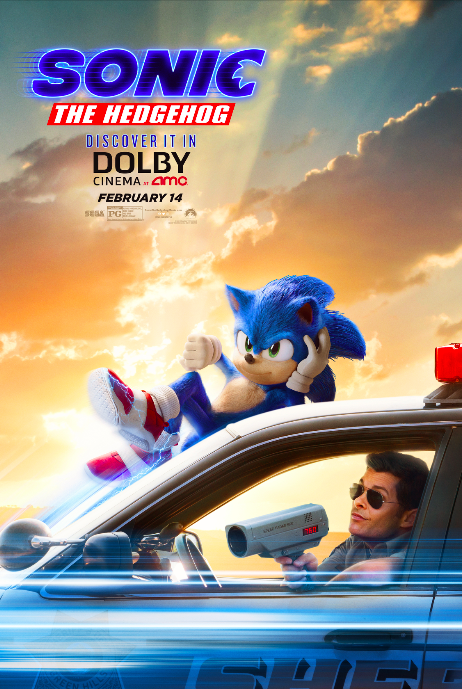 Either way, a Super Bowl ad, even a Pregame one, will guarantee that a ton of people will get a chance to see the new Sonic! Are you going to tune into the big game on February 2nd? Let us know in the comments, and stay tuned for more Sonic news.